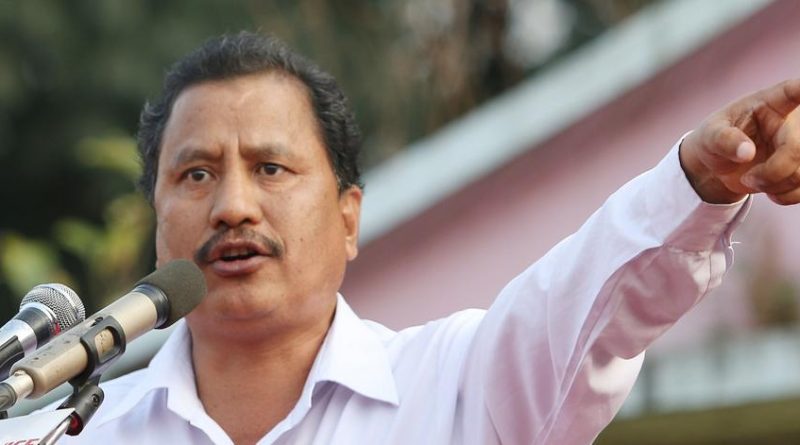 At the time when the United States government pointed out ‘domestic terrorist activities’ of the Netra Bikram Chand ‘Biplav’-led Maoist party, the splinter group, whose activities are banned by the government, has decided to ‘expose’ the US government’s ‘Indo-Pacific Strategy’.

The eighth plenum of the party held recently decided to uncover what the world superpower wants to achieve in this region. It means the party will target the US government’s interests and activities in Nepal.

Recently, US Assistant Secretary of State for South and Central Asian Affairs Alice G Wells had reported to the Congress that Nepal restricted religious activities and conversion. Seemingly to given a counter to the statement, the party has said it would also expose the ‘religious politics.’ Of late, some western ambassadors have also raised concerns over various religious issues in their meetings with Nepali government officials.

Meanwhile, the party meeting decided to consolidate the party with gradual transformation so as to resist Fascism and take the ‘integrated people’s revolution’ to a new height. The meeting had amended a proposal tabled by the party chief with some revisions, according to a circular issued to the party’s lower committees after the meeting.

Ir means the party is likely to prioritize the expansion of its organization and financial strengthening instead of violent activities like minor explosions and intimidation. The party announced that it would hold national assemblies of sister organizations within the next four months.