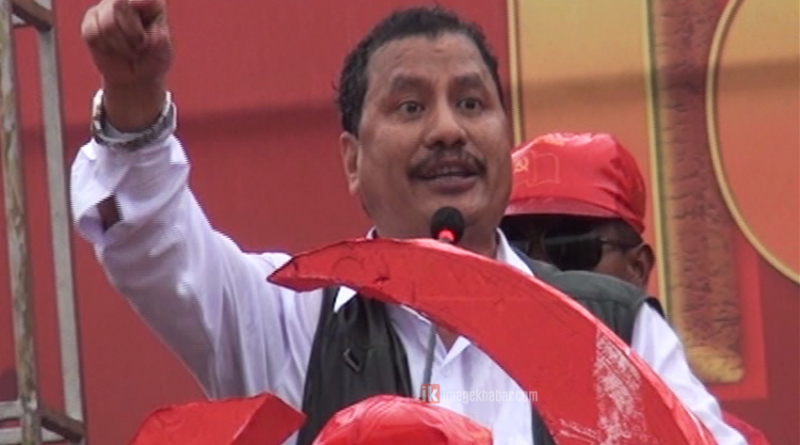 Releasing a statement, the splinter group has said it will state a week-long protest to condemn the action.

The map made public by India earlier this week has put Kalapani, Lupulekh and Limpiyadhura on its map. Against the move, the splinter group has announced to stage a torch rally, during which it will also burn the effigy of Indian Prime Minister Narendra Modi.

Here is what Chand-led splinter group is planning:

November 12 – Submitting a letter of dissent to the United Nations