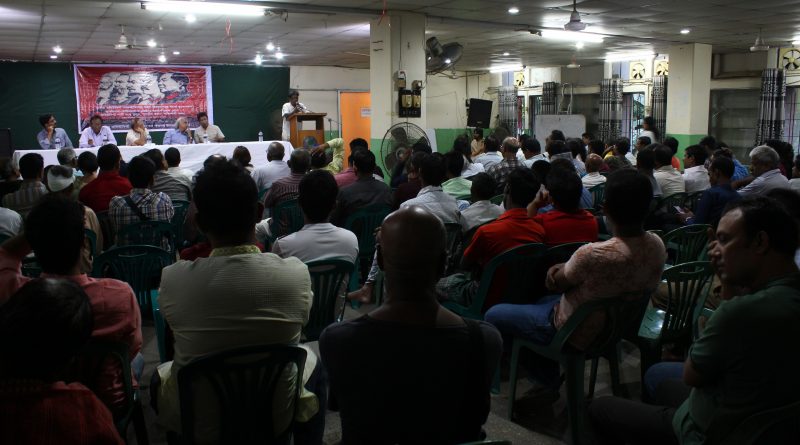 A committee called ‘Third Communist International’s Centennial Celebration Committee’ was formed to highlight the contributions of the Third Communist International. The committee convened a discussion meeting at Shishu Kalyan Parishad Auditorium, 22/1 Topkhana Road, Dhaka on 15 November (Friday) at 4 pm. Various left-wing organizations and progressives gathered at the discussion. The convenor of the committee Comrade Hasan Fakri was chaired at the discussion meeting. Atif Anik, president of the Revolutionary Student-Youth Movement moderated the program.

Speakers addressed the cause of extinction of the Third International in terms of history. At the same time, it felt the need for a Fourth International formation to advance the Communist movement in today’s era. Speakers also highlighted the urge to unite communists worldwide. 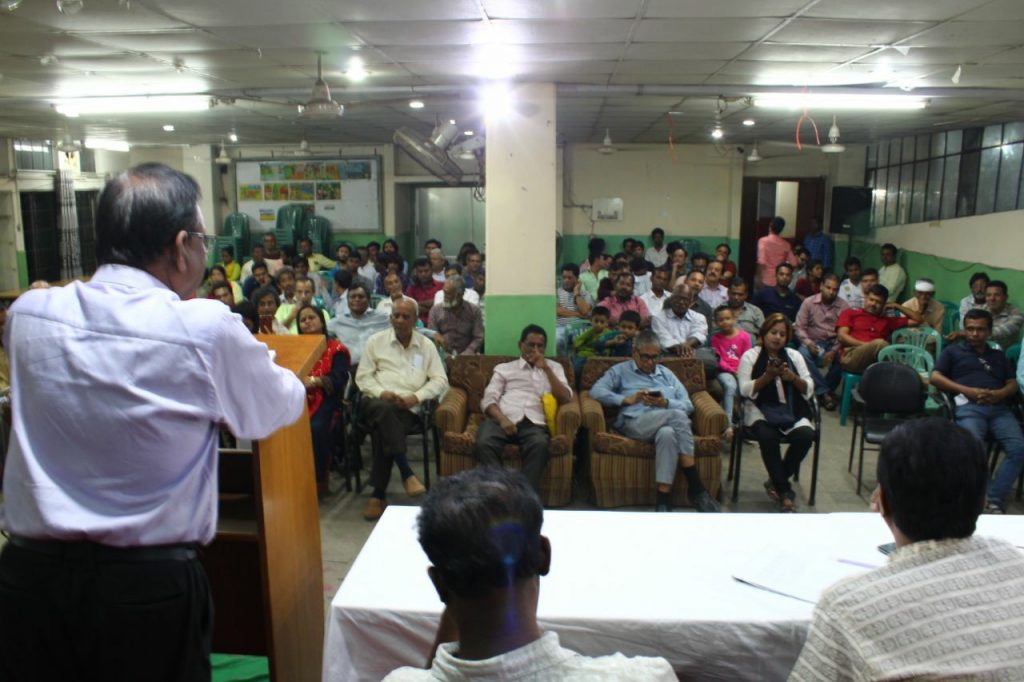 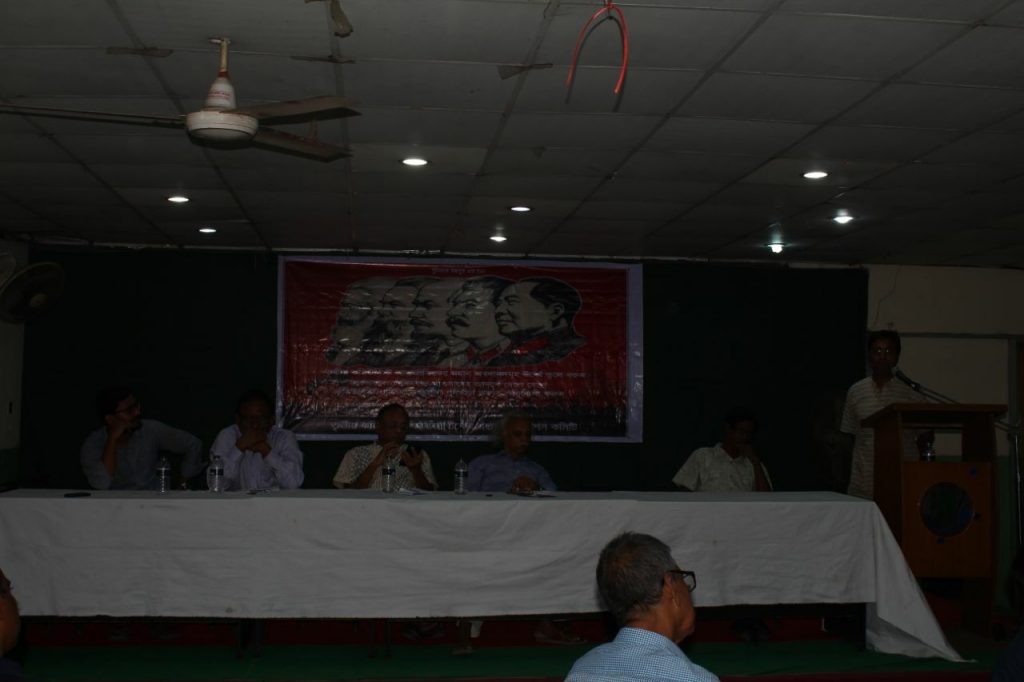 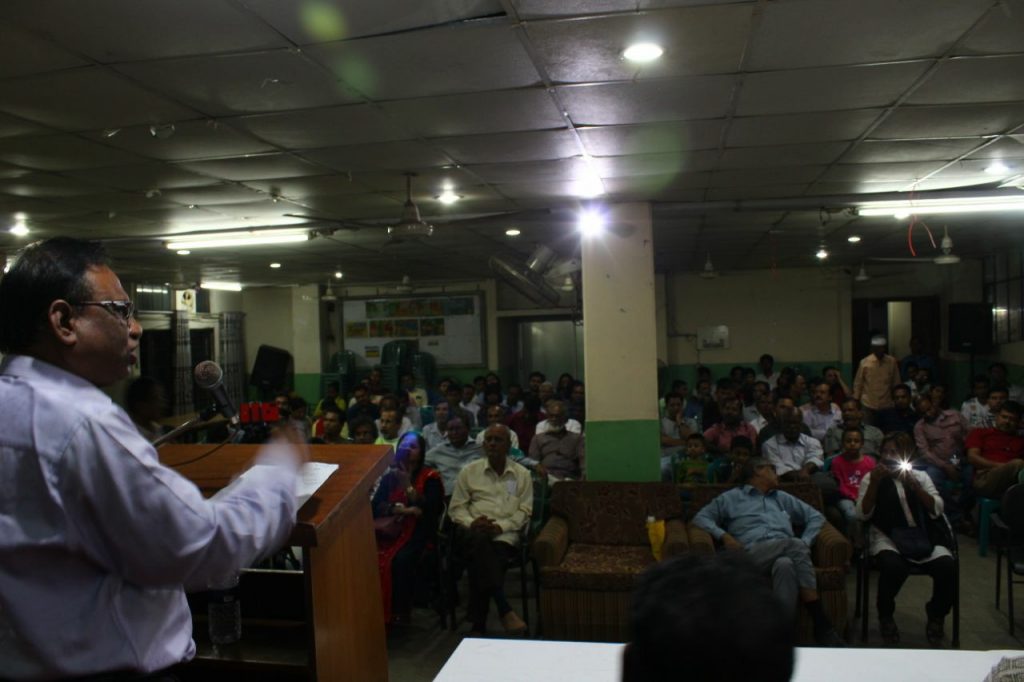