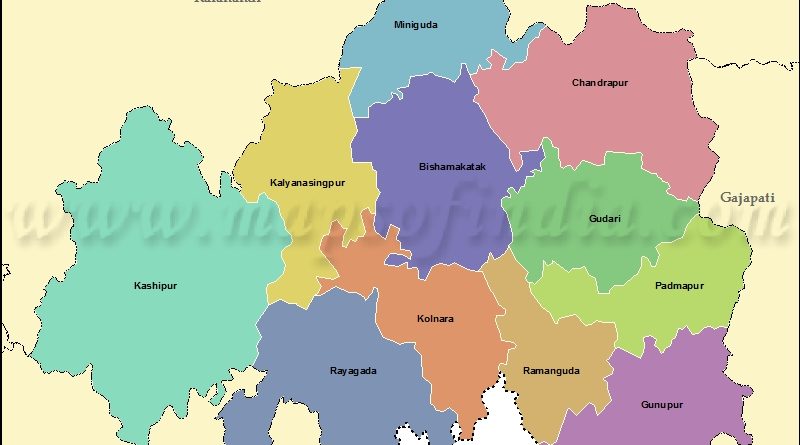 JEYPORE:  Security forces have intensified anti-Maoist operations in Niyamgiri bordering Rayagada and Kalahandi districts following intelligence inputs over presence of around 20 Maoists in the area. Four days back, a large group of around 60 Maoists raided a construction camp near Gumma village in Rayagada district and set afire two JCBs, a mixture machine, some equipment and cement bags. The camp was set up by a contractor for laying of a pucca road from Naringatola to Lakhapadar village under Parshali panchayat of Kalyansinghpur block.

They left behind posters, alleging that the road is being constructed to exploit natural resources of Niyamgiri and threatened the contractor and Government officials concerned of dire consequences if the road work was not stopped.

As per intelligence inputs, the Maoists under Rayagada Area Committee of the CPI(Maoist) outfit have been seen moving in the bordering areas of Rayagada and Kalahandi districts near Niyamgiri forest. Police personnel of Rayagada and CRPF jawans are carrying out anti-Maoist operations in the forest and combing has been intensified in Kalyansinghpur since Wednesday.

Security forces in Kalahandi have been alerted over possibility of Maoists sneaking into the district from Rayagada side.Meanwhile in Koraput, police have sounded red alert in Narayanpatana, Bandhugam, Nandapur, Lamtatput, Potangi, Laxmipur and Boipariguda ahead of Republic Day celebration.DIG(South Western Range) Shefeen Ahamed reviewed the situation with SPs of both the districts.