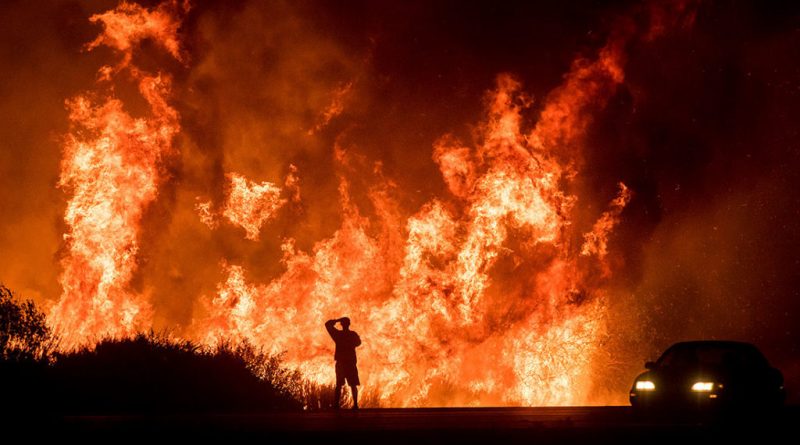 CHAIBASA: A road was blown up on Monday by Maoists in Jharkhand’s West Singhbhum district, police said.

The incident happened near Berkela village in Khuntpani block in the early hours.

On Sunday, the Maoists blew up 12 buildings of the forest department, located around 2 km from the area.

Security forces led by deputy inspector general (Kolhan) Rajeev Ranjan Singh and Mahata have launched a massive search operation in the nearby forests.