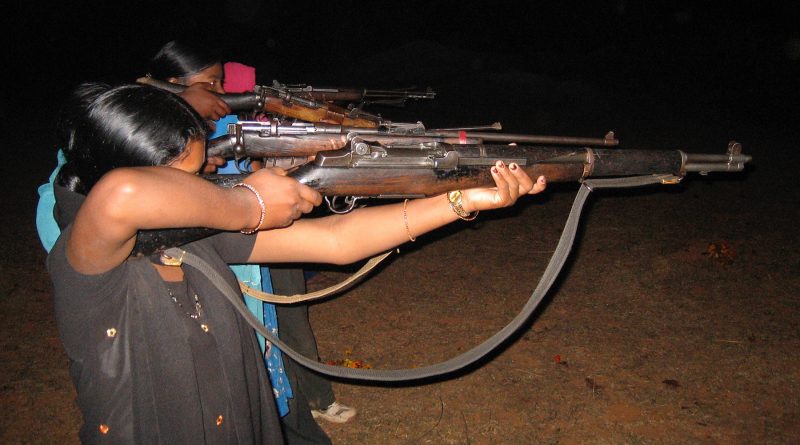 Malkangiri: District police along with District Voluntary Force (DVF) and Special Operation Group (SOG) commandoes confronted the CPI (Maoist) in Bondapada-Sambalpur forest area under Mudulipada police station in Malkangiri. While there was an exchange of fire, no casualty was reported from either side.

Following a tip-off about the presence of insurgents in the Mudulipada region, on wee hours of February 15, the Malkangiri police with DVF and SOG personnel launched a combing operation. They had received input that at least 20-30 armed rebels were camping, said a press note from Malkangiri police.

As the team approached the Maoist camping site, the Maoists opened fire at the security forces. In retaliation, the police team too fired a few rounds of shots. However, Naxals made an escape taking advantage of dark, forested and hilly terrain.

Speaking on the combing operation, Malkangiri SP Rishikesh Dnyandeo Khilari said, “Two days prior to the operation we had received information of a group of insurgents camping at Mudulipada hillock whose main agenda was to disrupt any developmental activities in addition to harassing the villagers. Hence we conducted the combing operation with DVF and SOG personnel.”

There was no casualty on either side. The security forces were able to seize Naxal uniforms, blankets, utensils among other things. No arms or ammunition were found.