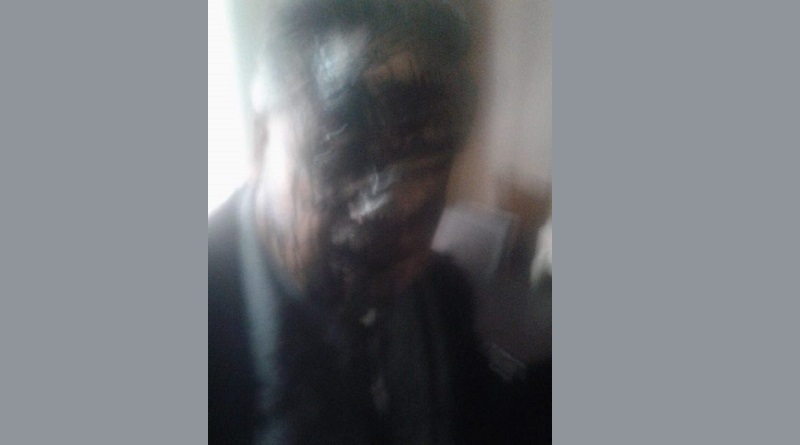 The Revolutionary Youth League (RYL), said to be politically affiliated to CPN (Revolutionary Maoist) led by Kiran, has taken action against a corrupt official in Kathmandu.

The league has stained with black the face of the General Manager of Nepal Airlines Corporation Sugat Ratna Kangsakar, who has been charged of corruption amounting to about 40 million dollars in the Wide Body Plane scandal case. The league took this action right in his office at about 4 PM on January 4, 2019.

The league has said that this type of action will go ahead with many corrupt officials, of which names are listed.