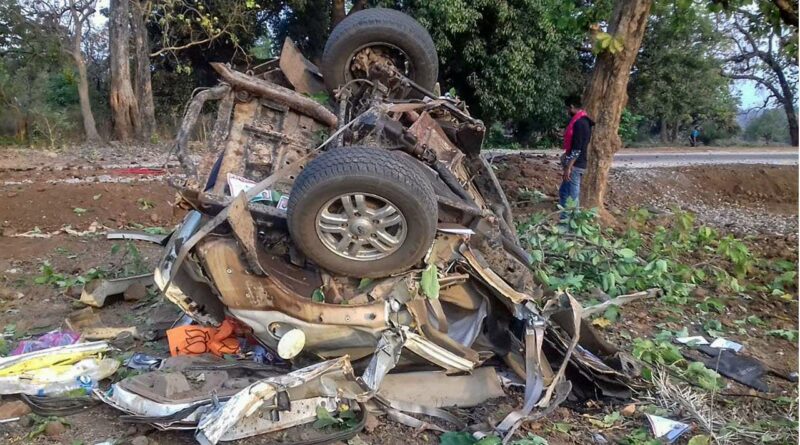 Narayanpur District, March 23, 2021: An alleged CPI (Maoist) attack took place in Chhattisgarh’s Narayanpur district on Tuesday. During the incident, 3 DRG jawans were killed in an IED bus explosion. As per sources, about 24 jawans were present on the bus which was the target of the Maoists and several have been left grievously injured after the incident. There is also a possibility of the death toll rising.

Last week, a Maoist was killed after an improvised explosive device (IED) that he was planting on a road to target security forces exploded in Chhattisgarh’s Bijapur district. As per sources, he was engaged in planting explosives near the Bechapal-Hurepal villages of the district. The man killed- Sunil Padam, was a Maoist militia commander.” Padam, who was active in the Bhairamgarh area committee of Maoists, was reported to be an expert in planting IEDs,” an official told PTI.