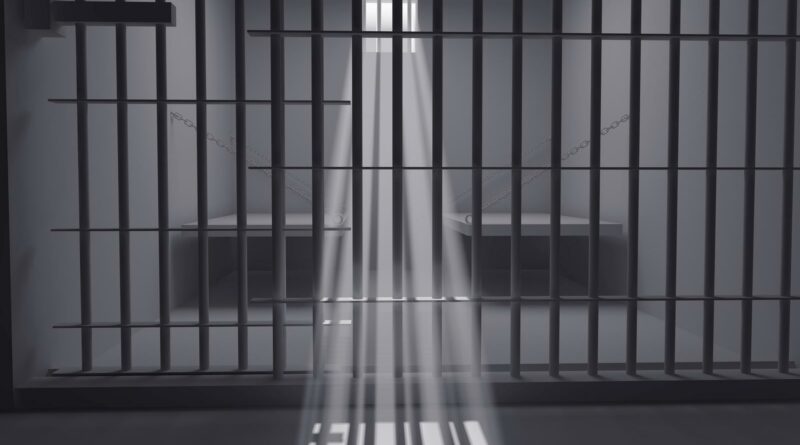 Bhadradri Kothagudem District, September 13, 2022: Two CPI (Maoist) militia members were taken into custody by police in Cherla mandal in the district on Tuesday.

Disclosing the details of the case, ACP B Rohith Raju at Bhadrachalam informed that Cherla police and CRPF 141 Battalion while engaged in combing operations in the forests near Korakatpadu village of Cherla mandal spotted two persons moving suspiciously.

They were taken into custody and questioned. They revealed their identity as Vando Joga and Rava Ungal of Dokupadu village under Kistaram police station limits of Sukma district in Chhattisgarh State. They were working as militia members in Nimmalagudem RPC for the past five years.

They escaped from police six days ago when they along with Cherla LOS Commander Rajitha and others came to Kurnapalli-Bodanelli forest area to plant landmines to kill policemen. The militia members would be arrested and sent for remand, the ACP said.