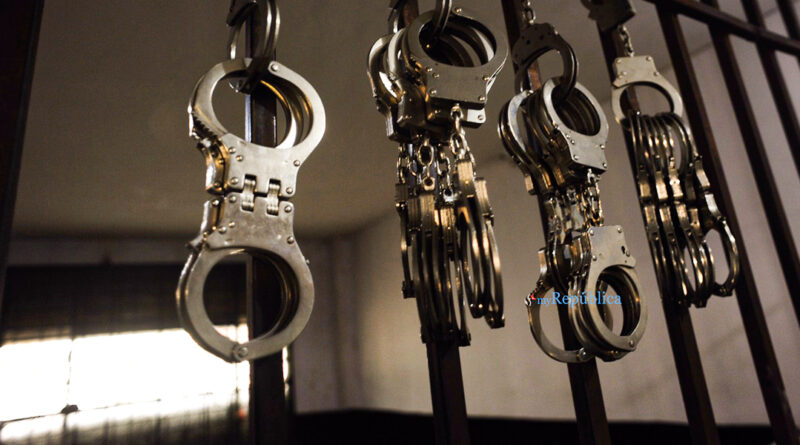 Bhadradri Kothagudem District, January 6, 2023: Two couriers of the CPI (Maoist) were arrested by a joint squad of Charla police and the personnel of the CRPF during a vehicle checking drive on the outskirts of the mandal headquarters town of Charla in Bhadradri Kothagudem district on Thursday morning, the police said.

A bundle of 200-metre cordex wire, 10 pressure cookers, some substances used for making explosive materials, and a tractor-trolley were seized from them. The arrested persons were identified as P Sammaiah, 35, and Satyaveni, 33, both hailing from Charla.

According to the police, the duo had been working as couriers for the CPI (Maoist) dalam led by the Bhadradri-Kothagudem division secretary, Comrade Azad, by providing essential commodities and explosive materials to the Maoists operating in the neighboring Chhattisgarh state for the last two years. Police said the arrested duo would be produced before the court in Bhadrachalam.