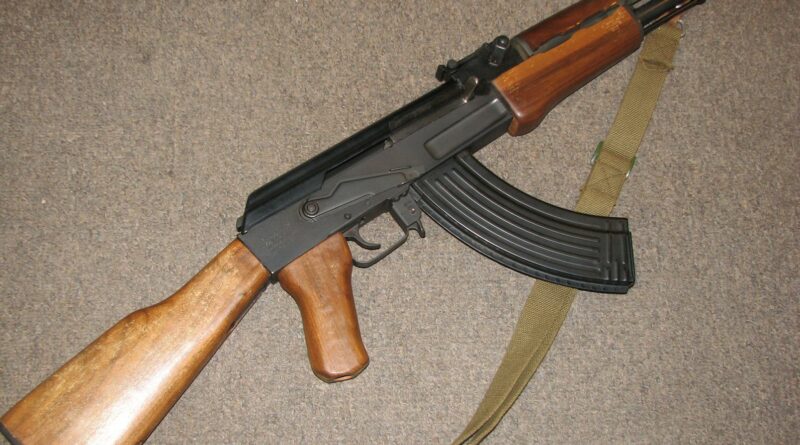 “On Saturday, based on a specific input about the presence of Maoist cadres of Local Organization Squad and Area Committee Members of Maad division of CPI (Maoist), an operation was launched by the District Reserve Guard (DRG) Narayanpur,” said Inspector General of Police (IG), Bastar range, Sunderaj P.

The first exchange of fire took place between the DRG team near Itul jungles, which comes under Orcha police station of the district.

“During the search operation, the dead body of one male Maoist cadre, along with one .303 rifle and a huge amount of camping materials, was recovered from the spot,” the IG said.

“During further search operation near Korawaya jungle, another exchange of fire took place. After the second encounter, another male Maoist cadre’s dead body was found along with a rifle and country-made weapon,” said the IG.

The identity of both the Maoists recovered from the spots are yet to be established, he added.

Police said that the operation continued in the jungles till the evening.

Search operations have intensified in the adjoining areas to apprehend other CPI (Maoist) cadres who fled away from the scene after the encounters.