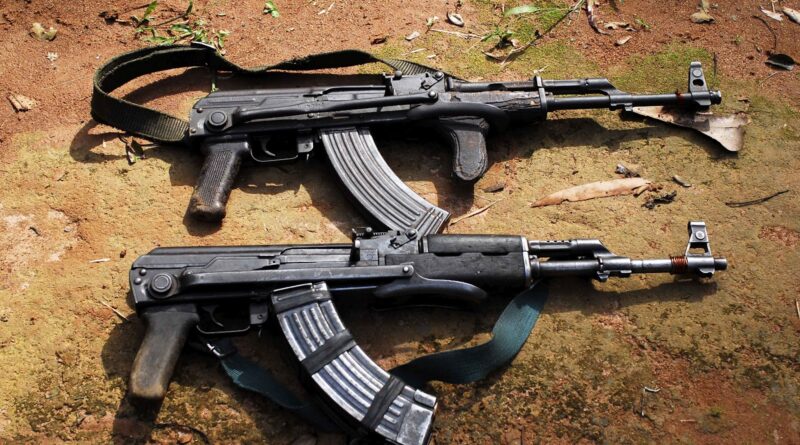 Sukma District, August 24, 2021: Two cadres of the CPI (Maoist) were killed in an exchange of fire with security forces in the forest area near Gompad and Kanhaiguda villages in Sukma district on Tuesday morning.

“A joint team of the CRPF, CoBRA battalion and district reserve guards was carrying out the area domination operation along the Gompad-Kanhaiguda area where the rebels opened fire. The attack was retaliated by the troopers who have recovered two bodies along with arms and ammunition. The search operation in the region has been further intensified,” Sukma superintendent of police Sunil Sharma said.

None of the security personnel were injured in the incident.

“The forces are yet to return to the base camp. The bodies will be identified once they are back. We suspect there could be a few rebels who suffered injuries in the encounter,” the SP added.

Sukma is among the seven most Maoist-affected districts in the conflict zone of Bastar in south Chhattisgarh state.