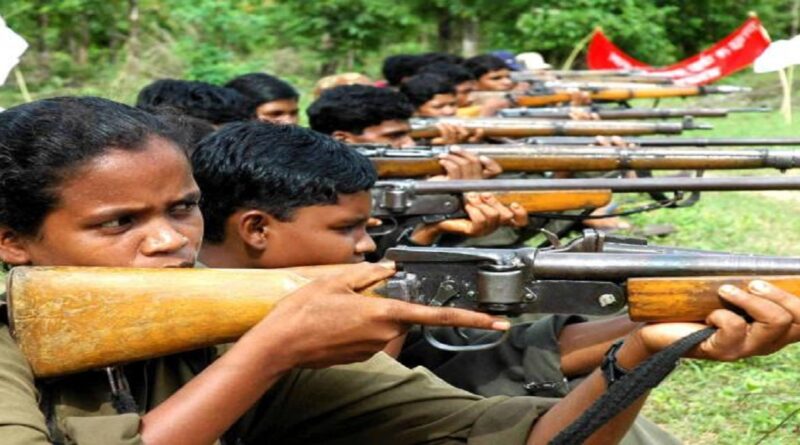 The two slain Maoists were identified as 32-year-old Kali Munad and Reela Mala Manjhi, 22, he said. Their bodies were recovered along with arms and ammunition, including an SLR, over 100 live cartridges, magazines, detonators and wireless sets, the official said.

The encounter between the security forces and the Maoists lasted for more than an hour.