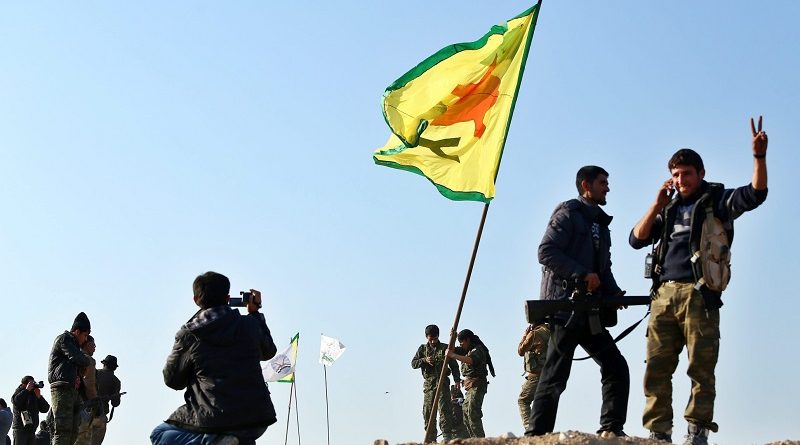 The second stage in the Operation Wrath of Euphrates was launched from Qadiriyê and Kerdoşan villages on December 10 with the ultimate goal of liberating western Raqqa.

The second stage of the operation is witnessing significant developments for the past three weeks.

Two more operational units have joined the operation on the 21st day- last night, December 31. These forces started to move from Raqqa’s Tal Seman area 12 km southwest of Ayn Îsa last night and are making further advances in the region since.

According to available reports, Wrath of Euphrates fighters have liberated 110 villages and dozens of strategic hills and hamlets during these 21 days. 277 ISIS members were killed during clashes and 13 others were captured alive. One of these surrendered together with his family.

Wrath of Euphrates fighters continue their advance towards Raqqa from four sides.