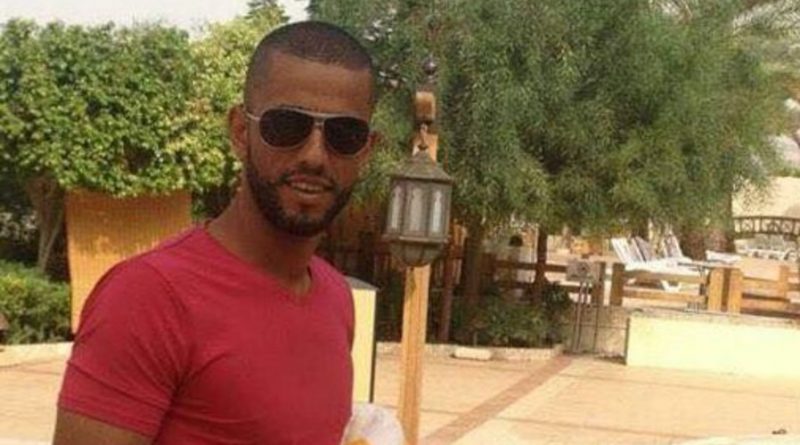 The Popular Front for the Liberation of Palestine said that the heroic armed actions targeting the Zionist colonies in occupied Palestine are the way to confront the settlements and a direct means of hitting the settler colonial project, particularly in the occupied West Bank.

The “Tiger of Jerusalem” operation – named in honor of the resistance fighter who carried out the operation, the martyr Nimer al-Jamal, comes in the context of the resistance against the settlers and in practical response to the ongoing occupation of Palestinian land.

This operation also comes to confront feverish attempts to implement apartheid so-called “solutions” amid escalating colonial settlements, and it emphasizes the ability of the resistance to confront such projects and force them to fail, penetrating the strongholds of Zionist security forces.

The Front added that this heroic process once again reasserts the ability of the Palestinian people to create the revolutionary and realistic alternative to the path of negotiations and concessions, especially since this path will clearly not stop colonial occupation and its settlements.

The PFLP urged the Martyr Abu Abu Ali Mustafa Brigades and all of the resistance forces to continue targeting the settlements to make their presence costly to the occupation. The Palestinian people have the right to resist occupation, colonialism and settlement through all legitimate means, foremost of which is the armed resistance, which has always proved its effectiveness.