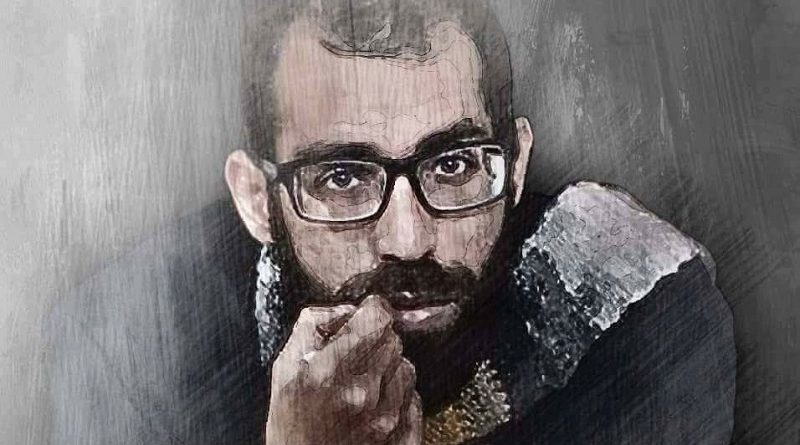 The Popular Front for the Liberation of Palestine joins with the masses of our resisting people in mourning one of the most prominent young Palestinian strugglers, Basil al-Araj, who was assassinated today by the cowardly Zionist occupation. The martyr fought a heroic battle after many months of pursuit. The Front called on resistance actions to come together in unity and coordination to respond to this crime and intensify operations against the Zionist occupation.

The Front emphasized that Palestine today has lost one of the finest young strugglers of Palestine, who paid with his life for his principles and values. He was committed to rejecting all capitulatory solutions and a clear vision of liberation, and he worked to chronicle the history of Palestine and confront all attempts to liquidate the Palestinian cause.

The martyr Basil Al-Araj was a freedom fighter, intellectual and theorist of the uprising of Palestinian youth. He was dedicated to a path of resistance, intifada, unity, return and liberation of the entire land of Palestine. He was a revolutionary intellectual who put all of his cultural and intellectual energies in the service of the resistance together with his own actions on the ground, confronting security coordination and collaboration.

The assassination of the martyr struggler Basil al-Araj is the ugly fruit of the continuation of security coordination. Basil al-Araj and his comrades were chased by the Palestinian Authority security apparatus and were imprisoned for several months, and this detention was directly followed by the occupation’s hunt for him until his death.

The blood of the struggling martyr Basil al-Araj and of all of the martyrs of Palestine, and the suffering of the Palestinian prisoners, call out to all to build unity in the field of struggle and to activate and promote the popular uprising against the occupation and the development of the armed resistance as the most effective means of deterring the occupation and holding it to account for its crimes.

Loyalty to the martyr Basil al-Araj requires an end to the Oslo accords, against which the martyr always struggled, and the formation of a new national strategy to confront the current challenges and unite the energies of the Palestinian people in the intifada and resistance.

The occupation may believe that the crime of the assassination of the struggling Basil al-Araj will halt the intifada and the spirit of resistance of Palestinian youth. On the contrary, his spirit and commitment will only spark more energy and creativity to confront aggression, occupation and all liquidationist projects.