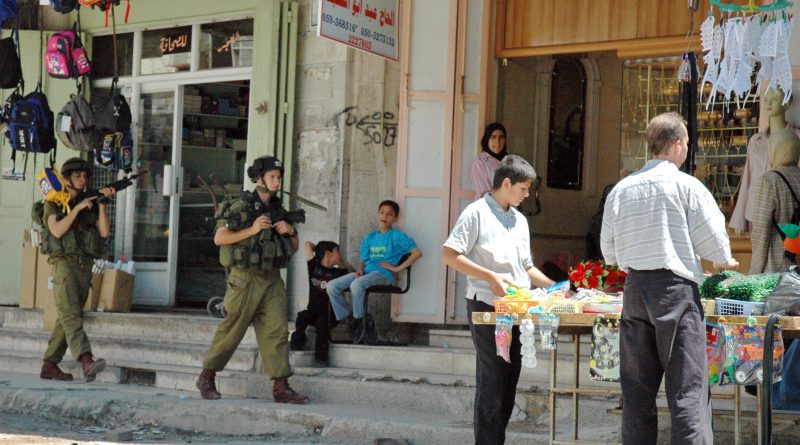 Fatah movement established committees in the old city of Hebron meant to defend the Palestinian residents from actions of the occupation.

Fatah movement in the center of the Old City of Hebron announced today (Tuesday) on the establishment of “popular defense committees”.

Committees are being established in all areas where there is a “clear and deliberate escalation of the occupation”, and in particular in the following areas: Shuhada Street, Tel Rumeida and the Cave of the Patriarchs area.

In an official statement it was said that the purpose of the establishment of the new committees is to protect the Palestinian residents from the activities of the forces of the occupation.

Muhannad Jabari, the Secretary of Fatah in the Old City of Hebron said that there was an urgent need for the establishment of committees in view of racist decisions of Israel, that, according to him, seek to bring the Palestinian presence in the Old City to an end.