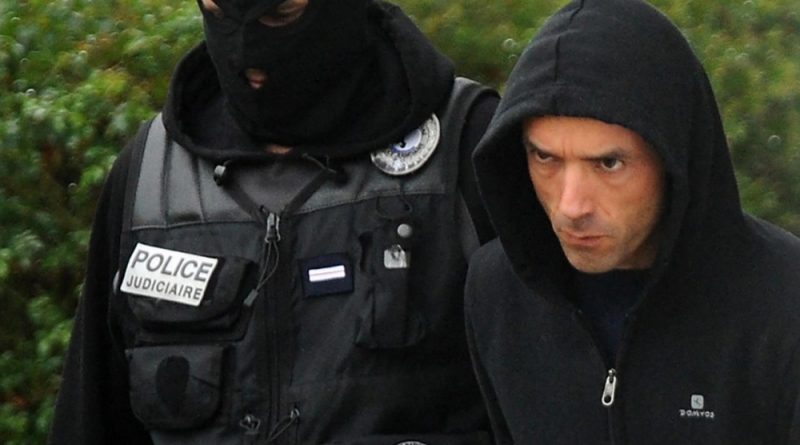 Spain said security forces had arrested the head of Basque militant separatist group ETA in south-western France on Saturday in a joint operation between the French domestic intelligence service and Spanish police.

Mikel Irastorza was detained in a house in Ascain, a village near the Pyrenees mountains, the Spanish Interior Ministry said in a statement, adding that the 64-year-old was on the run from authorities and is the leader of the organisation.

The operation remains open and could result in more arrests, the ministry said.

ETA was formed in the late 1950s during the dictatorship of Francisco Franco and aims to establish an independent Basque state in northern Spain and southern France. ETA called a unilateral ceasefire in 2011 and pledged to turn in its weapons.