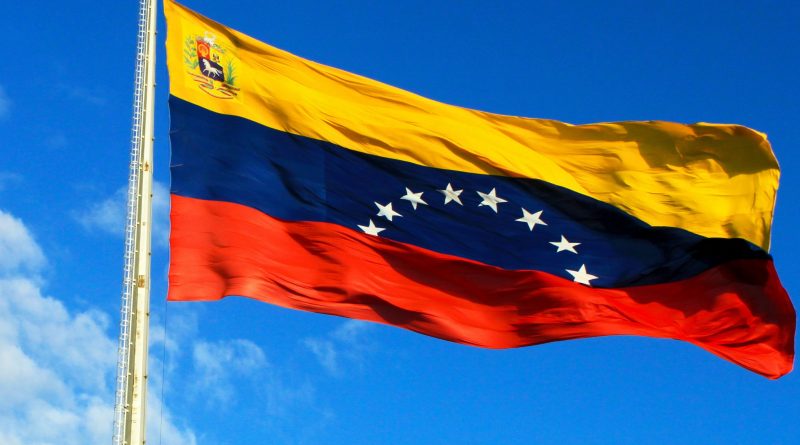 US imperialism is once again aggressively asserting its hegemony in Latin America. The Trump administration has sought to break free of previous international alliances and agreements so that the US state can act even more aggressively without having to bother with the niceties of diplomatic procedures. The US has declared that the ‘legitimate’ President of Venezuela is to be Juan Guaido, an opposition candidate and comprador stooge of the US. The American interference is supported by the Western imperialist states including Britain.

The thoroughly reactionary and war mongering National Security adviser John Bolton has openly admitted the reasoning behind the latest bellicose US adventure when he said:

The US cannot allow any country in what it considers its backyard to control the trade of such a valuable resource which they see is better managed by US monopolies.

The Maduro regime of Venezuela likes to dress itself as ‘socialist’ but it is a bureaucratic capitalist semi-colony heavily dependent on trade with the US and other imperialists. They do not really work in the interests of the working class and peasantry. This regime uses leftist rhetoric and spending on certain missionary style reforms in an attempt to paper over the fundamental contradictions between capital and labour and to hold back the development of revolutionary communism. The Manduro regime is now moving to closer ties with Chinese and Russian imperialism and has increased exports to Asian nations. The US imperialists can no longer allow a country with such a rich resource on its door step to seek closer ties with rival imperialists and to not run its oil industry in a way that US monopolies do not see as fitting. The US now demand Venezuela goes from semi-colony to direct colony of American monopolies.

Now the US ruling class is going all out to claim Venezuela needs to be saved from ‘tyranny’ and that its elections are invalid. It points to the serious economic crisis in Venezuela while ignoring the serious economic crisis existing across Latin America thanks to US domination! At the same time thousands of refugees from Honduras, a victim of US imperialism and its NAFTA alliance, are seeking asylum in the US and they are threatened and turned away by police and armed military patrols. Trump and the US monopolies have no interest in the crisis in Latin America. They only desire the control of resources in Latin American countries such as Venezuela. The Venezuelan government has broken diplomatic relations with the US but the US diplomatic mission is refusing to go, Bolton has said they have ‘all options on the table’ to install their stooge Guaido. They now have the extreme right-wing Bolsonaro in Brazil to do their bidding and thousands of US troops in neighbouring Columbia. The threat facing the Venezuelan people is now serious and very dangerous. They are facing a potential situation such as was suffered by the people of Somalia, Iraq and Afghanistan.

All progressive people must show full solidarity and support to the people of Venezuela against the US and their bellicose war preparations!

US out of Latin America!

Solidarity with the people of Venezuela!