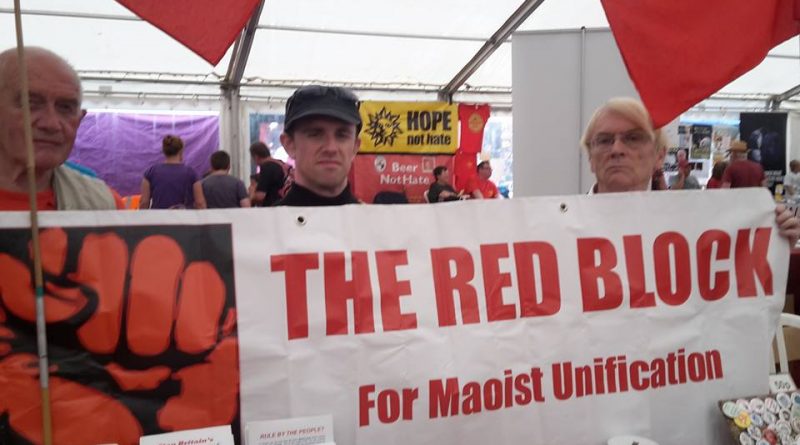 Revolutionary Praxis organised a Forum : After the General Election Where Do we go from here ? at which the Corbynistas were invited to state their views Harry Powell and Nickglais challenged the idea of a Parliamentary Road to Socialism on the basis of the theory and practice of the Labour Party for the last 100 years. 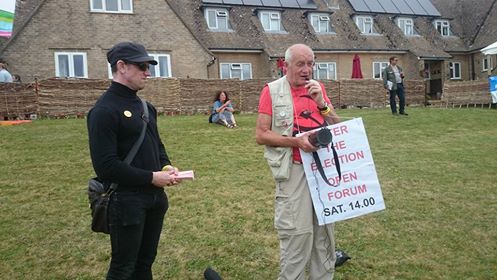 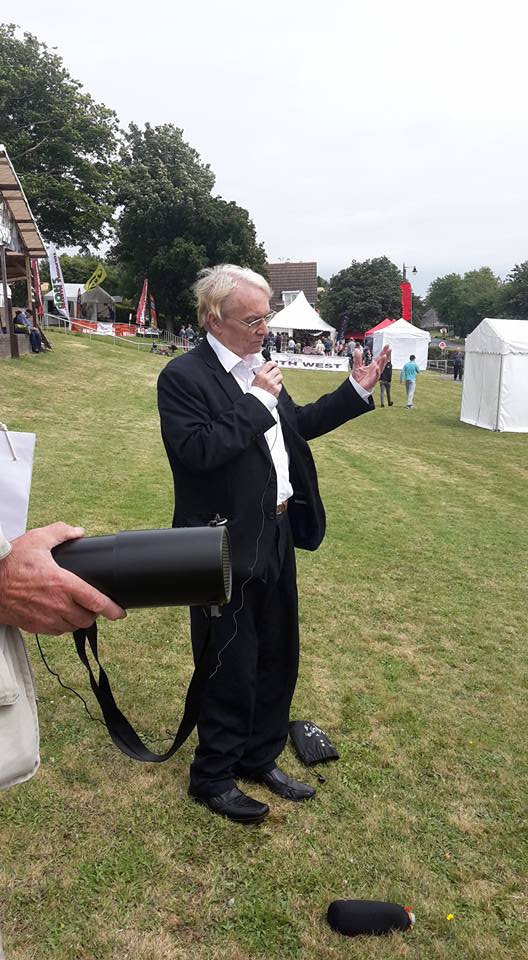 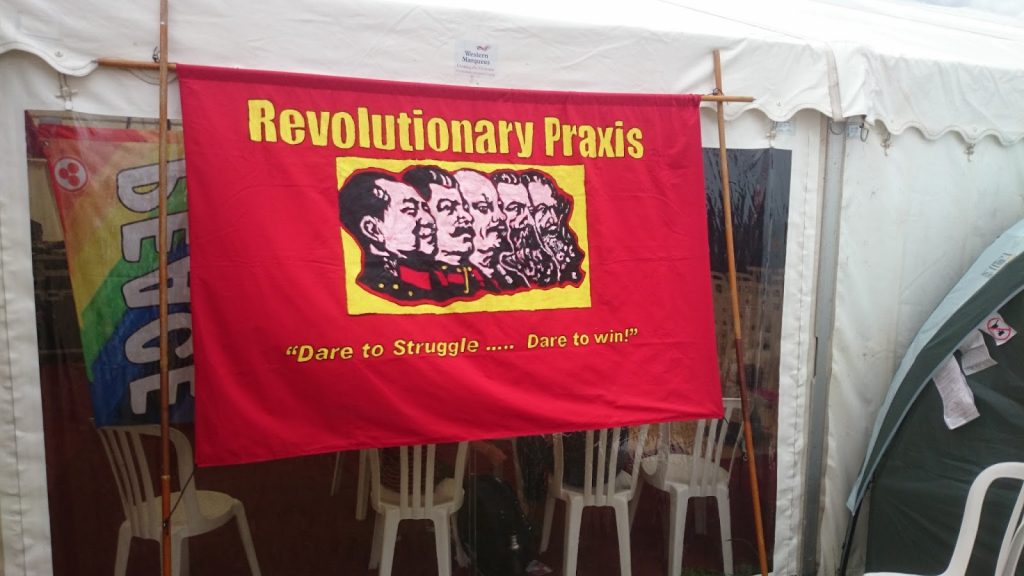 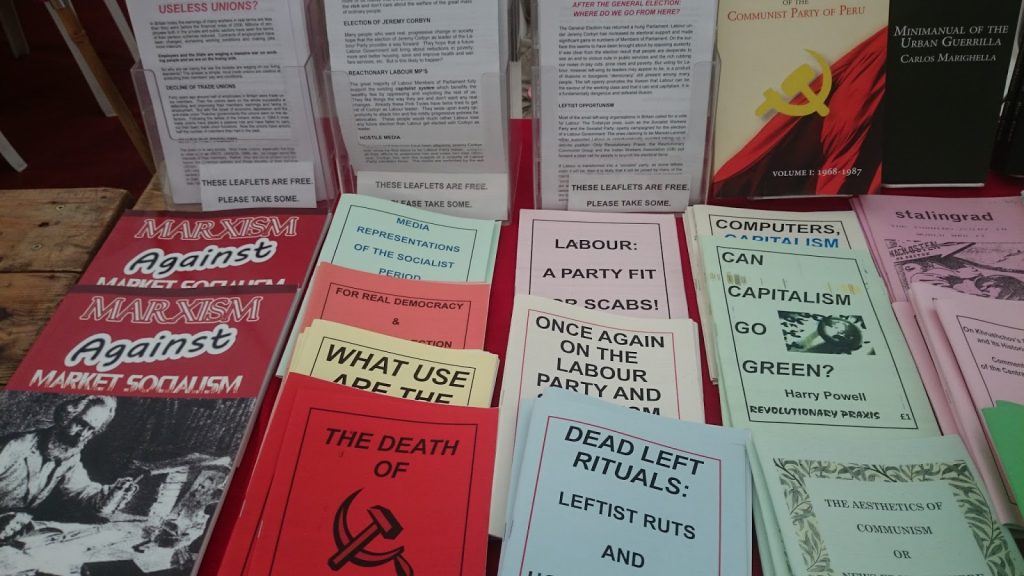 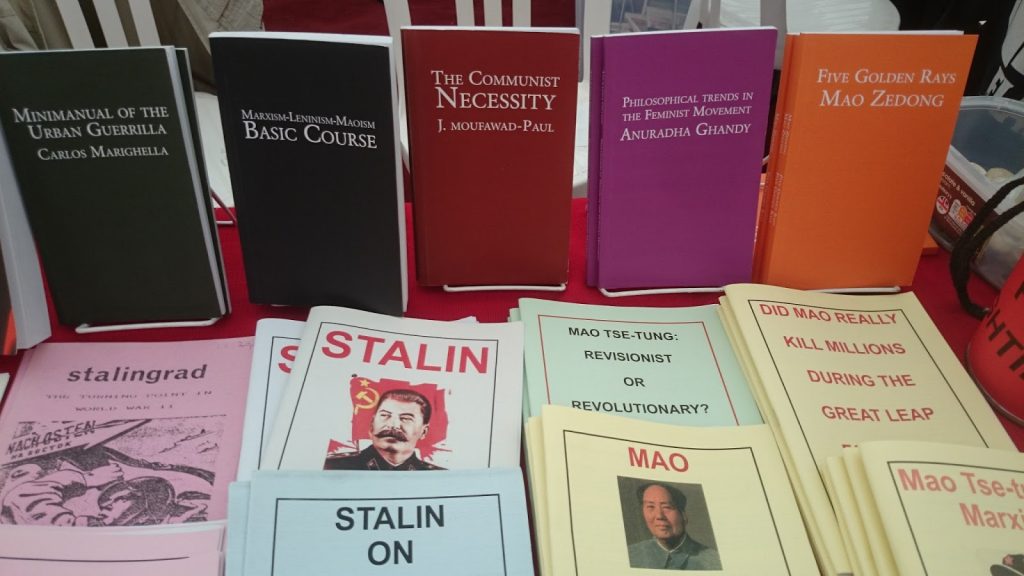 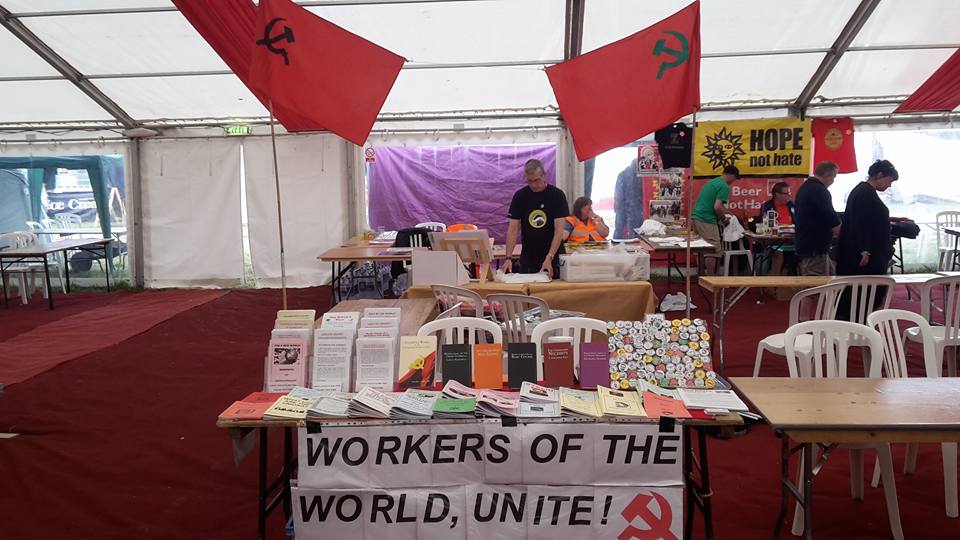