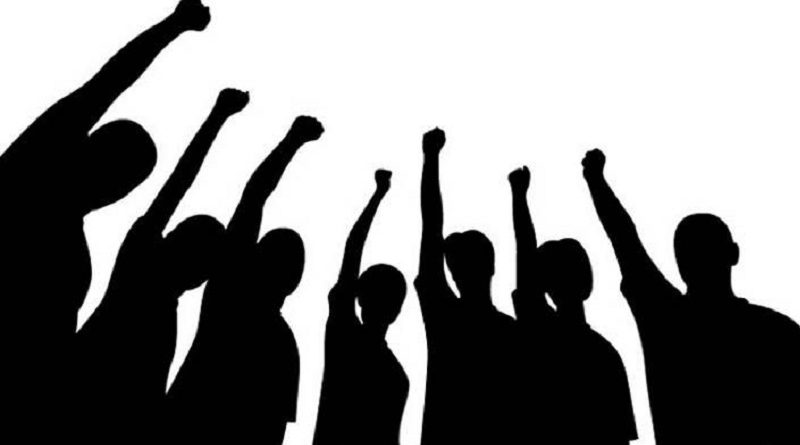 Written by an activist in Tjen Folket

As a pupil or student you can get a cheaper union membership, but why is this solution not in place for disabled people, unemployed and other groups in society marx called the lumpen proletariat. The proletariat also consist of these groups. All oppressed groups have to stand together against the oppression of the bourgeoise. What kind of view is it that these people should not be in the struggle?

LO* contributes in supporting the ruling politics of fighting for economist changes for wage workers, instead of uniting the peoole in fighting back against the bourgeoise. This is the goal of the reformists, the proccess is the goal. If the lumpen proletariat dont feel they belong in the working class collective it is not weird that groups considered lower class fall into anarchist tendencies, as they dont jabe a chance to experience positive things in releation to a strong leadership in the forefront of collective struggles.

Considerations about the basis of anarchism in the lower class

It is under splitting and isolating conditions that the anarchist thought that hierarchy itself is the cause of injustice, instead of the concrete classes use of this power to as the cause of the oppression. The lower class struggle becomes a rebellion against the authorities that hold them down. Based on this logic, capitalism will go away if this hierarchy that defines capitalism goes away. If you only have negative experiences with authorities and centralised solutions it is naturak that you want to fight any type of authorities, which include working class rule in a society – the proletarian dictatorship. That despite the dictatorship of the proletariat is the rule of the working class(the oppressed). We have to defeat those who exploit us to be socially liberated, this should be through the establishment of the working class dictatorship.

It is in this context it is sad to se how the unions have pushed away the lower classes by only organizing wage workers, something that has removed them from the sympathy and fighting force of the lower class

The conservative side of the union

LO has with such a perspective had a conservative effect by maintaining the constant class compromise, instead lf qualititative change with revolution in form of a revolution to liberate the working class. As such, LO does not benefit from organizing the lower class, as a weaker more wealthy(in the form of having work) exploited class is more willing to make compromise instead od a united union conprised of all oppressed groups.

What needs to be done?

The lower class needs to experience a community and see how leadership and organizing in a comradely community can lead to the final liberation of all class by fighting on the terms of the oppressed. But such an attitude will require a union with a revolutionary glow. It is not LO one should look to if you want liberation from the class system.

Communists should seek unity with all oppressed if we want to change the society if we want a hope of changing society qualititively through revolution and establishment of the proletarian dictatorship. We have to not see us self blinf on organizing wage workers, like the union does, as all groups in society except the bourgeoise, will benefit from a revolution and the establisment of the proletarian dictatorship!

*LO : Landsorganisasjonen i Norge, or Norwegian Confederation of Trade Unions, is a the biggest national trade-union in Norway.