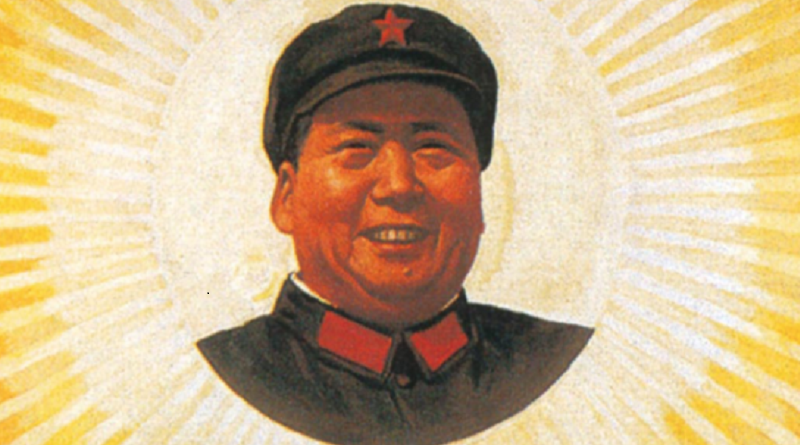 For over a year now, Freedom Road Socialist Organization (FightBack!) (FRSO) has refused to address allegations of sexual assault and rape cover-up. As former members of the organization, we recognize the need to publicly self-criticize for upholding FRSO’s line on these allegations.

At the heart of FRSO’s mishandling of sexual assault allegations lies an anti-people political line. This line views the organization as something which stands above the masses, and is not held accountable to them. This is why FRSO only addresses these allegations on an internal and individual basis. Whenever an individual questions the organization’s involvement in covering up allegations of assault, they are told to contact a member with any questions they may have. FRSO still refuses to address these allegations publicly, masking the issue from the people, and hoping that the conversation is avoided. The aim of FRSO’s conduct is to ensure that any conversation surrounding allegations are controlled by the organization.

Whenever people or organizations publicly disagree with FRSO’s handling of the allegations, the internal response is almost always to snitchjacket, denouncing them as either cops or wreckers. Additionally, the organization extends its policy of snitchjacketing into its mass organizations. Not only do FRSO cadre participate, they also dominate the discussion with mass activists by insisting that you either side with FRSO or are a cop. Snitchjacketing is unacceptable in any groups which claim to revolutionary.

We — the former members of FRSO — were not exempt from this absolutely reactionary, vile behavior. It is therefore our duty to publicly expose and denounce our own involvement in this deplorable trend of opportunism, victim blaming, and misogyny. By going along with the actions of Freedom Road, we helped to legitimize this policy. This funneled people into the circles of the organization who otherwise would have avoided it due to the allegations. Internally, we failed to challenge the official line that the allegations were handled correctly and were meant only to destroy the organization. We also failed to investigate the allegations independent of FRSO, and took their word as truth. This caused our membership with FRSO to act as a barrier between ourselves and the masses. Our willingness to accept the words of friends for the sake of peace was an expression of liberalism which actively endangered the well-being of the people.

FRSO’s failure to address the allegations is actively counter-revolutionary. Communist organizations must be actively proletarian feminist, and are obligated to hold themselves accountable to the masses, and take issues of sexual assault as a matter of life-and-death for the organization. The Marxist-Leninist movement has a long history of failure in addressing the struggles of women and queer people. The Maoist movement must rectify these errors in practice, and engage in organizing for the liberation of women and queer people. Any individuals or organizations which fail to uphold the principles of proletarian feminism must necessarily be swept away in a tide of revolutionary justice.