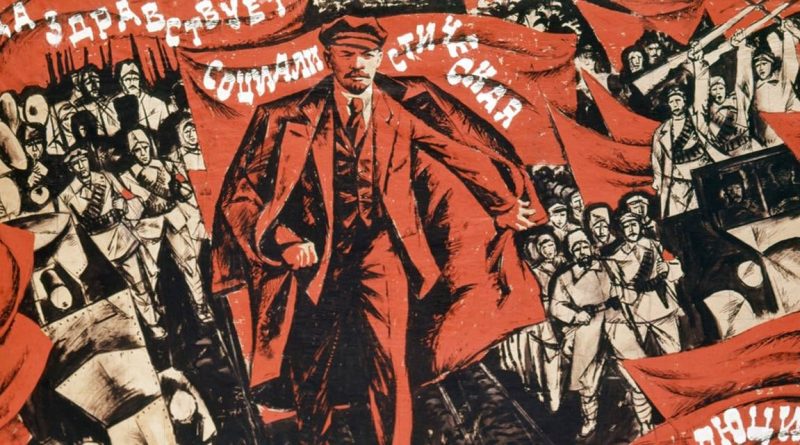 We, the International League of Peoples’ Struggle, hereby express our solidarity with Revolutionary Praxis on the occasion of its celebration of the 100th anniversary of the Great October Socialist Revolution in London on November 11, 2017.

We have the highest appreciation for Revolutionary Praxis calling for fundamental revolutionary change by the proletariat and people amidst the ever worsening crisis of the world capitalist system, the escalation of exploitation and oppression, and the utter brutality of state terrorism and wars of aggression.

We are still in the era of modern imperialism and proletarian revolution, especially because of the revisionist betrayal of socialism. Since the rapid and full restoration of capitalism in revisionist-ruled countries and the collapse of the Soviet Union in the years of 1989 to 1991, far worse conditions of imperialist plunder and war as well as threats of nuclear annihilation and environmental catastrophe have arisen. It is urgently necessary to establish, expand and consolidate the revolutionary forces of the proletariat and the people to defeat the imperialists and all reactionaries.

The Bolshevik-type of proletarian revolutionary party must be established and developed as the vanguard. It must lead the unions and other mass organizations, self-defense formations, the people’s army, the organs of political power and the alliances. It must excel at arousing, organizing and mobilizing the broad masses of the people. Leninism and the October Revolution are best understood and wielded as revolutionary weapons within the context of Marxist-Leninist-Maoist theory and practice.