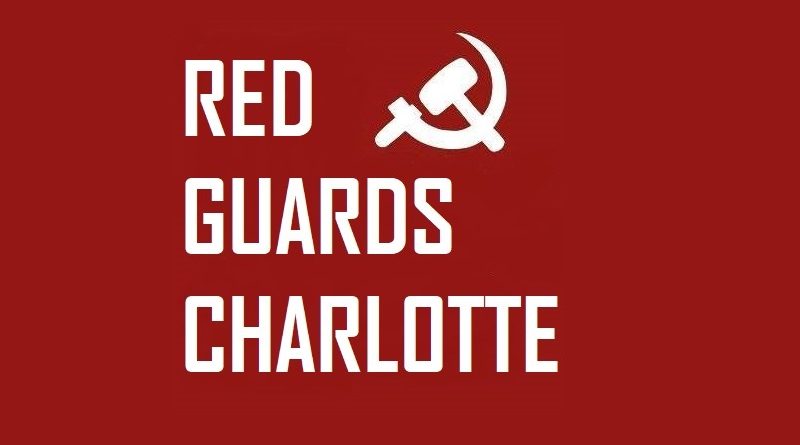 In our year of practice we have reached a qualitatively higher level of unity with the Red Guards collectives, principally Red Guards Austin.

The Red Guards Collectives are the Bolsheviks of today. Through practice RGA has proven their ability to lead what has been created because of their example—the newer collectives rising to uphold and defend Maoism. Those collectives and projects who have not recognized the correctness of RGA’s guidance have suffered as a result—they have either stopped existing or have become revisionist. You are either with us or you are against us. The Red Guard movement is the only Maoist movement in the US.

All human history has culminated in the formation of the singular path to human liberation—Marxism-Leninism-Maoism, which is principally Maoism. Maoism is a science that was consolidated through PPW lead by the Peruvian Communist Party, and it must impose itself or capitalism will continue.

Because of the example of Protracted People’s War in Peru, taken from China where it was first theorized, we hold that PPW is universal. Protracted People’s War can be applied anywhere on Earth to overthrow capitalism, including in the imperialist countries. We know that today there is no way to make revolution except PPW—it is the expression of struggle itself.

Militarization is a key component of the leading role the Party must play in initiating PPW. If militarization is not prioritized, then it will not happen. Concentric construction states that the Party is the highest form of organization, that mass work is done through the army, the principle organization, and spreads out to the united front. Militarization with politics in command is the thread running through all three instruments. We seek to establish a New Power—therefore we must build the Party along the lines of concentric construction.

We are proud to hold high the banner of the Red Guards and share it in principled unity with Red Guards Austin, Red Guards Los Angeles, Red Guards Kansas City, and Red Guards Pittsburgh. These are our sister Collectives who we are humbled to accept criticism from and learn from.

Build up the Red Guard cells!

Plant the seeds of the Party!