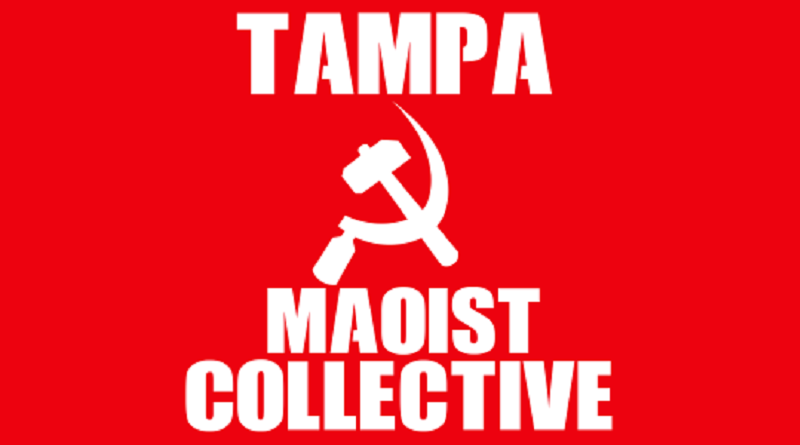 Several of our members have direct experience within the revisionist left, namely the Freedom Road Socialist Organization (FightBack!).  We have separated entirely from this organization and view them as obstacles to revolution.  They actively practice reformism and tailism while masking their politics to the masses.  As the communist movement learned during the cultural revolution, the opponents of socialism wave the red flag to oppose the red flag.  FRSO(FB) refuses to orient itself towards the masses and has ignored allegations of sexual assault and rape apology.  Members of FRSO(FB) have repeatedly snitch-jacketed and harassed anyone who speaks out against their organization.  Any organization which cannot handle accusations of sexual assault most certainly cannot build a vanguard party.

The basis for a new communist party in the United States can only come about through the hegemony of Marxism-Leninism-Maoism.  As such, we will work towards building a new communist party alongside other Maoist collectives throughout the United States.  We see this as our ultimate goal, and the ultimate goal of the entire communist movement at this time.  As we create the basis for a new communist party, we will simultaneously work to build a people’s army and united front of all those who can be united against capitalism. This will necessarily take a protracted struggle as we gather forces around a revolutionary line.  We understand that the mass line is our principle method of organization and the goal of our work is to serve the people.  In the spirit of Comrade Mao Zedong, “all our cadre are servants of the people, and whatever we do is to serve the people.”

Build the Collectives, Build the Party!