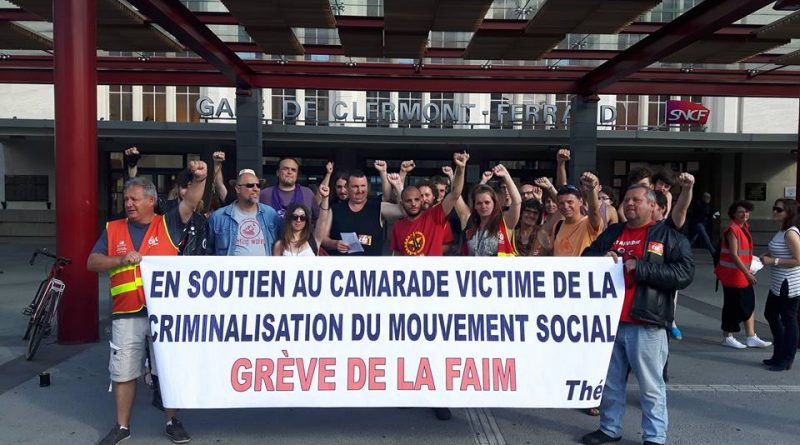 We just learned that Théo EL GHOZZI – a comrade of the CARA (Revolutionary Antifascist Cell of Auvergne) – has decided to go on a hunger strike to protest against the judicial control that has been imposed on him by the French state after his arrest on June 23, 2016, that prohibits him from entering the city center of Clermont-Ferrand (see map below), where he lives and works, and where he do his activist work.

As he said in his communiqué, “That’s more than a ban to go on demonstrations, this is almost a house arrest. I live in Clermont-Ferrand, but I cannot go there. I’m unable to do any administrative work, take public transportation without making unnecessary rides (I don’t have a driver license), work (I’m a temporary worker, and I often have to go through the city center to go to work)… Moreover, I have to show up once a week at the Clermont-Ferrand police station, so I can’t move to another city!”.

In order to claim his right to freedom of movement, to demonstrate and more broadly to live freely until December 13, our comrade will begin his next hunger strike on Tuesday, June 28, 2016.

We express our full solidarity with this comrade and we call on all those who join in solidarity to sign the following call to demand the withdrawal of this unjust judicial control and the rehabilitation of this activist in his most basic right to circulate freely, live, work and politically agitate in the city where he resides.

NOT TO THE CRIMINALIZATION OF ACTIVISTS AND STRUGGLES!

FREEDOM TO CIRCULATE AND DEMONSTRATE FOR OUR COMRADE!

DOWN THE REPRESSION OF THE FRENCH REACTIONARY STATE!

SUPPORT THE STRUGGLE OF OUR COMRADE!

DARE TO STRUGGLE! DARE TO WIN!

CRI Rouge for the Defense of Revolutionary Political Prisoners 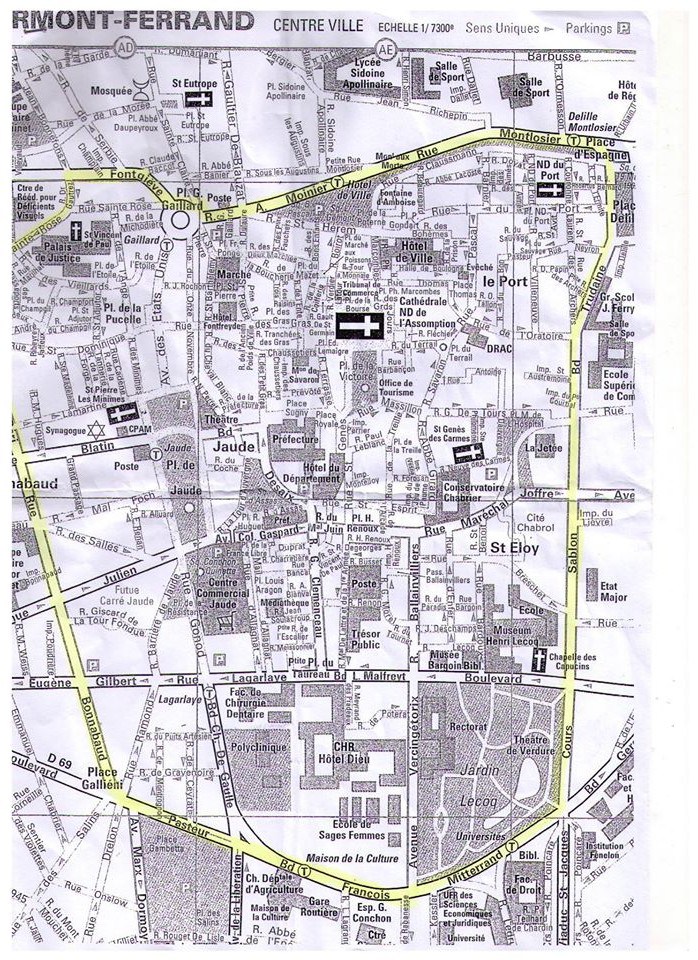