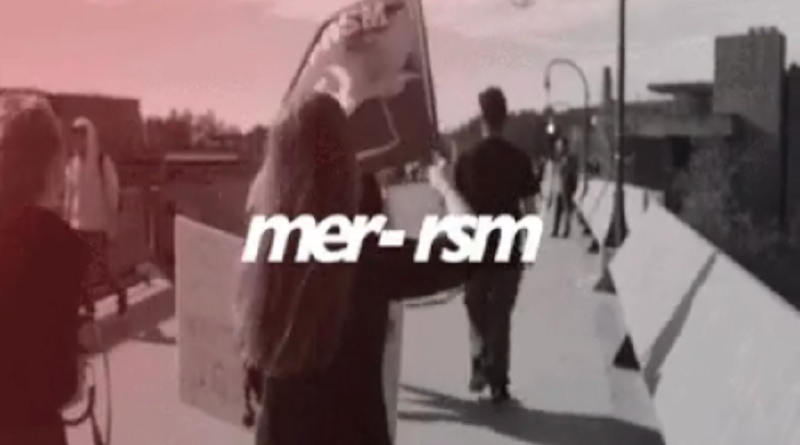 Over the course of 2016 the MER-RSM has been engaged in meaningful mass work from east to west with a focus on concretizing our work, building roots in our locales, and consolidating our organization. We have grown particularly in the Prairies, with two local anti-capitalist organizations joining our Pan-Canadian organization.

Across Canada, 15 sections have dug into their communities, proving the relevance of anti-capitalist politics and connecting with the masses while winning small victories. This was particularly visible in PEI with the successful fight for abortion services alongside the ‘iamkarats’ campaign.

In Ontario, we have continued to organize against the spread of “men’s rights” groups in Ottawa. Amongst our other actions: campaigns for campus democracy, notably at uOttawa and Algonquin College; solidarity work with hunger-striking immigration detainees at Lindsay and Scarborough prisons; organizing against campus police in Hamilton with the initiation of the ‘Decaire of Campus’ campaign. Additionally, several sections have been organizing against school closures in Vancouver, Sudbury, and Peterborough, anti-DAPL/Indigenous solidarity actions across Canada, anti-austerity and Philippines solidarity work in Vancouver. Sections in Montreal, Sudbury, and Peterborough successfully did Serve the People and Bouffe Populaire programs, and anti-islamophobia/refugee solidarity work was done in Quebec City. On November 2nd Day of Action against tuition fees and tuition increases, many sections across the country have joined in their local actions to show our support and to talk with students there about our take on the problems that working class students and students from marginalized communities face, and solutions to them. This is only a portion of the work we have taken on alongside regular reading groups, engaging with people on and off campus, and the near-completion of the first edition of the Pan-Canadian MER-RSM Publication.

However, we have also made mistakes, leadership development has not consistently kept up to speed with the growth of the RSM, sometimes leading us to turn ‘inwards’, and causing us to orient ourselves away from the masses.

In the following year, we hope to continue to strengthen organization, structure and middle-leadership, and to continue the process of consolidation as well as understanding what it means to consolidate and engage in mass struggles.

Beginning 2017, the MER-RSM is the largest left-wing anti-capitalist organization of youth and students in Canada. We’re enthusiastic to continue our work in the new year and continue to grow. To this end, we invite those interested in working together to attend our 6th Pan-Canadian Congress in Ottawa on February 19-20th!