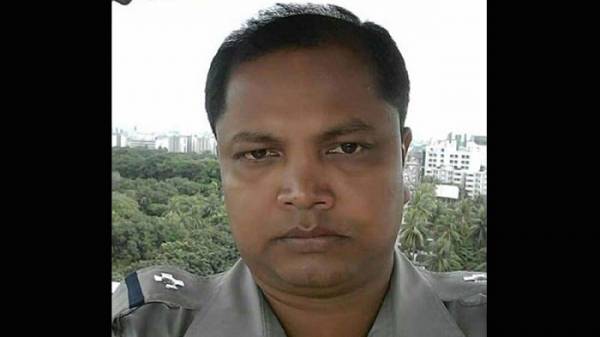 On 9 april 2019 mid night, An assistant sub-inspector (ASI) of police sustained gunshot wounds in a skirmish with Proletarian Party of East Bengal (PBSP) in Sherpur Upazila of Bogura !

Humayun Kabir, the officer-in-charge of the police station, said a police patrol encountered 20-25 members of an outlawed Party at Bhabanipur Bazar area around midnight.

Nannu was shot in the knee when the gang opened fire, he said, adding that police had also fought back.But not any Party member was injured. 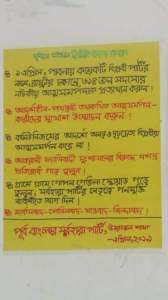 The injured officer was sent to Dhaka for better treatment, the OC said.